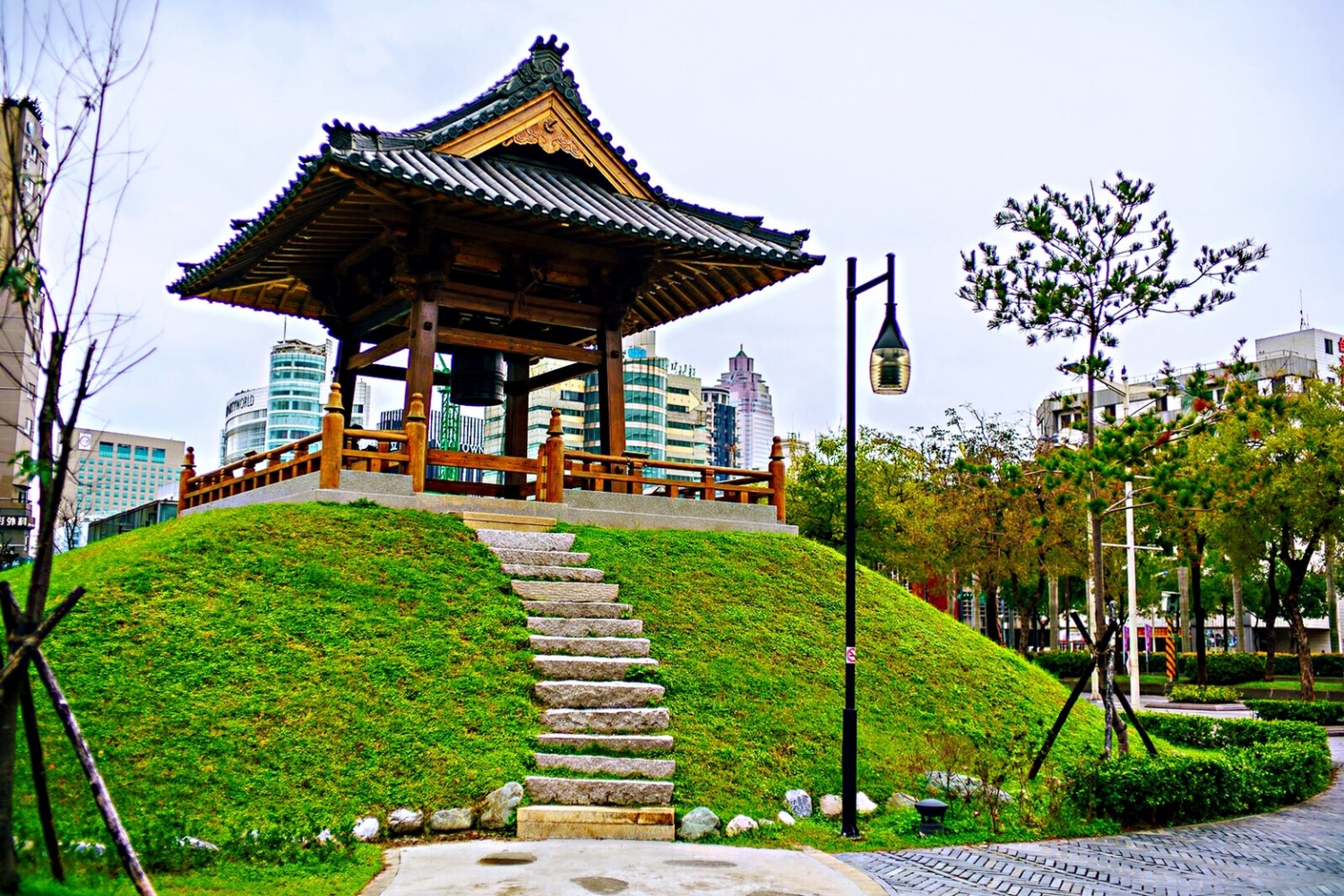 The hidden Japanese historic relic in the downtown

It was Japanese temple formally named “The Taiwanese Branch of Jodo Shinshu Honganji School.” The architecture is Japanese Buddhistic style during the period of 18th and 19th century.
After one serious fires, the main hall, mausoleum, monks’ living quarters called “Kuri” and bell tower are the residual strustures.
Built with red bricks and use Japanese classic black bricks as the roof tiles, you can admire the Japanese retro architecture in the downtown.

如何到達
HOW TO FIND US